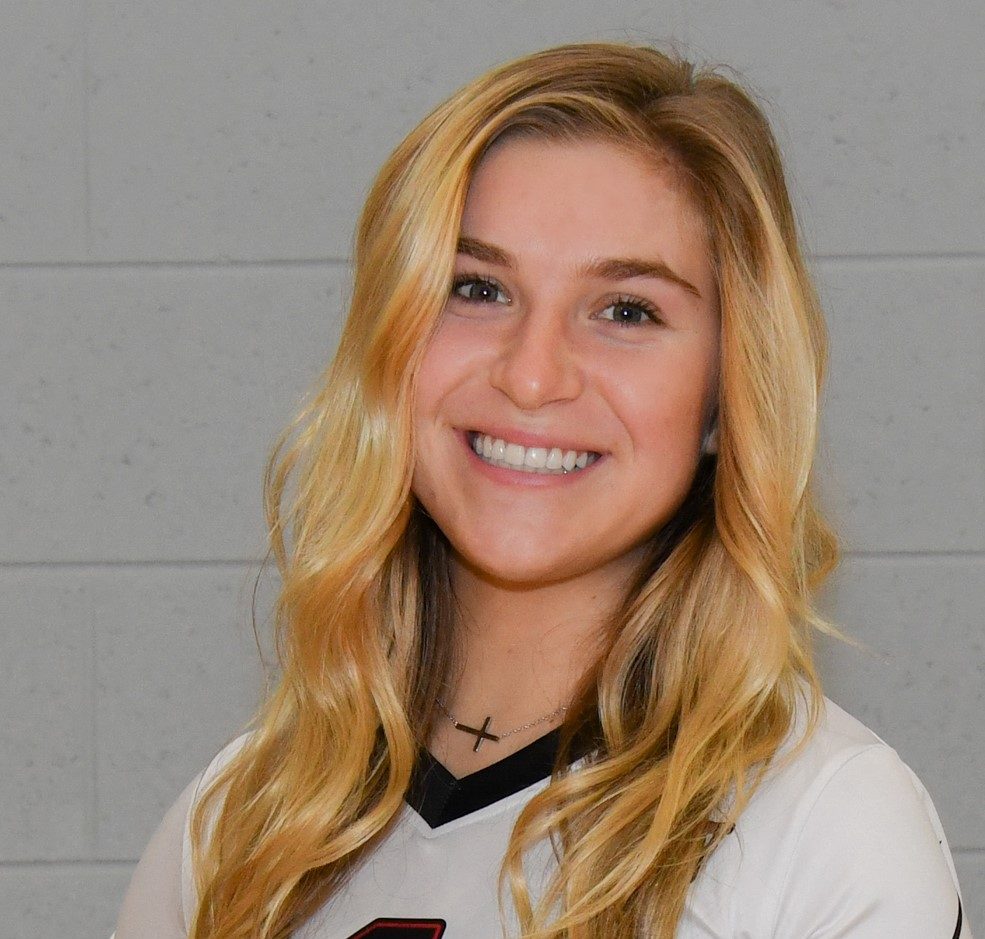 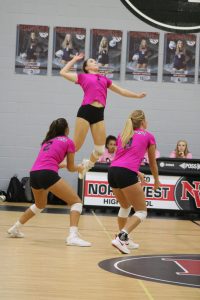 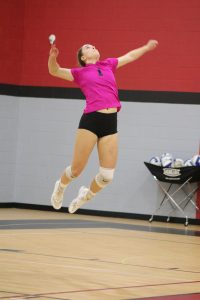 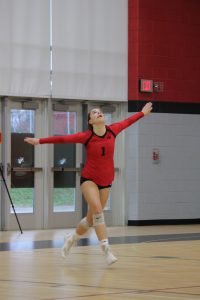 Henly has played varsity volleyball since her freshman year. During her freshman year, she was primarily a right-side attacker recording 234 kills that season.   During her sophomore season, she moved to an outside attacker but was sidelined for 8 weeks due to an injury.  Yet in the matches she was able to play in, she recorded 144 kills that season.  As a junior, Henly helped lead her team to a Division 1 District Championship, the first in 18 years.  Their team went all the way to the regional final that season where Henly recorded a whopping 513 kills.  And in her final senior season, a Covid season, Henly helped her team to another District Championship! It’s remarkable to think that in just a little over two seasons and a Covid senior season, she reached 1,338 career kills.  In addition to being a powerful attacker, Henly is also skilled defensively. She is a very consistent serve-receive passer and also plays solid middle back defense, recording 234 digs this season.

In addition to high school volleyball, Henly has been playing club volleyball since she was in middle school and will continue her volleyball career at Grand Valley University next fall. Henly has definitely left her legacy as one of the greatest players to come through the Northwest Volleyball program! She has been a great example of how having a passion for something can create wonderful opportunities and a lifetime of memories!  Congratulations on earning All-State honors, Mountie Nation is proud of you Henly!!